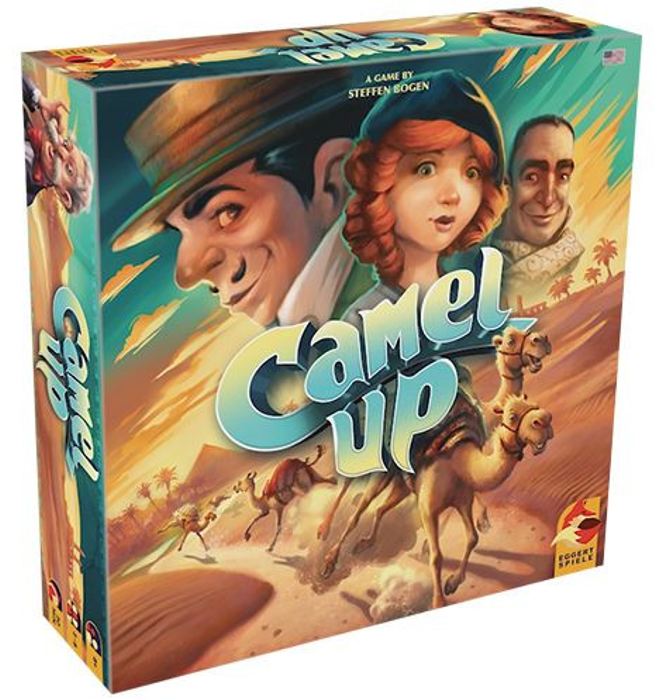 The 2014 SDJ winning classic Camel Up is returning with an all-new edition from Eggertspiele! Featuring the same great game play found in the original built around betting on a camel race, this new "2.0" edition features a variety of improvements including a plastic pyramid to replace the original cardboard & rubber band version, new art and graphic design all-around, engraved plastic dice, and even some new game modes for players to explore.

That's not all that's new!

The track has been significantly enhanced since your last visit - it now includes new art and components. 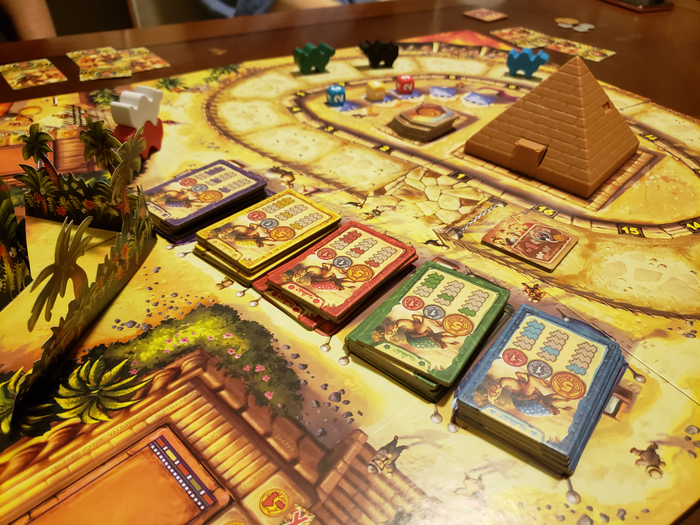 Seems like several of you were interested in how this went, so here are my first impressions!

First off, this was the only "family game" that I was looking out for the longest time. It was sold out for months so I repeatedly checked the publisher's website/facebook, BGG forums, reddit, and even set reminders on online stores I frequent. Surprisingly, the earliest notification I got was from BGA's price alerts (and I say "surprisingly" because it's not the most reliable feature around haha). This was going to be the only exception I was going to make in purchases after my last "bulk" buy (#Architects of the West Kingdom, #Atlantis Rising (second edition), #Clans of Caledonia) so I bought it immediately with no questions asked!

Let's dive into this:

(+) Great production - I got this game solely for playing with my wife and my parents. And everything about the unboxing experience was satisfying. It doesn't have the cheap feeling of most family games. Instead, it feels like a well thought out product that capitalizes on its silly fun and focuses on quality of components that you'll handle the most often. More details below:

(+) Short rulebook - As expected of a simple game, the rulebook is short (single folded sheet that opens up). Clear cut, plenty of visual guidelines, and left me with no questions. It's much more difficult for me to teach games to my parents because I have to explain in Korean, because while I speak fluently, it's hard to think of some of the more technical words sometimes. It was still an easy teach that took less than 10 minutes for us to get started after answering all of their questions.

(+) Accessibility - I appreciate accessible games when it comes to playing with my family. And one of my favorite elements of accessible games is when a game provides a number of simple options you can make in your turn. That's something I like about #Clans of Caledonia and #The Voyages of Marco Polo as well, although they're much more complex games. It leads to quick turns and makes new players feel like they're immediately in the pilot seat and not fumbling around everywhere.

(+) Lighthearted fun that capitalizes on chaos and risk taking - If you don't like an element of luck in your games this isn't for you! Lots of luck involved and you never know who will win until the very end. This game is more about intuition and gut feeling than high level brain plays, so embrace the chaotic nature and your inner gambler and you'll have a lot of fun with this. The "booing" and "cheering" also leaves room to really mess up someone's predictions in a leg if you place it at just the right spot.

See below for some details on Camel Up's mechanisms to give you a better idea on its chaotic nature:

(+/-) Replay value - The 1st edition has the #Camel Up: Supercup Expansion which extends the race and adds various modules to the game. the 2nd edition currently does not. I'm not in a hurry to get an expansion even if it does come out, but with the simplicity of the game, it does make me wonder how long it'll maintain its luster. And while a Supercup equivalent for 2E would be great, I wonder how variable player powers might work this game? The game comes with characters to simply add flavor but they don't add anything to the gameplay. It might be too much, but adding in player powers that influence the camels could be an interesting idea to offer more complexity. 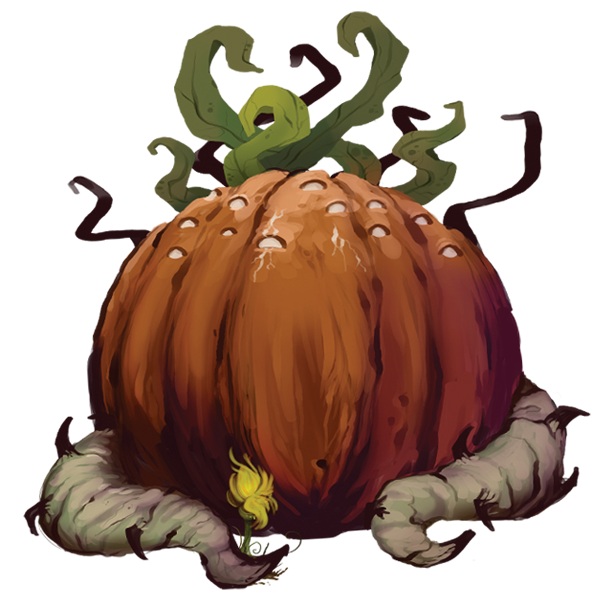 Put on your betting hat as you enter the world of camel racing. Strap in, though, not all those camels look quite right...