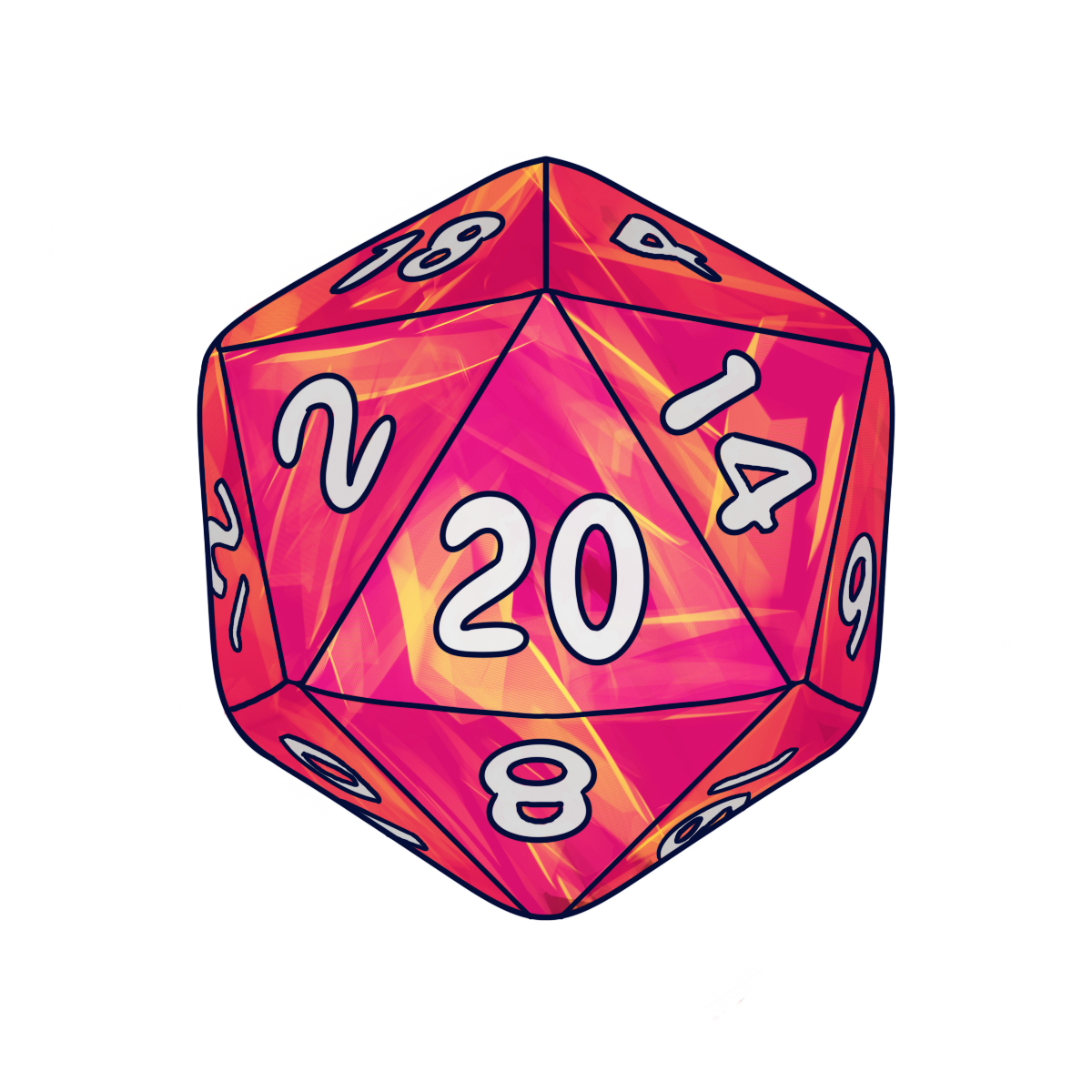 Holi or the “Festival of Color” is a time for joyous celebration of the return of Spring. A hallmark of the festival is the profusion of color. Joyous “color battles” are held where folks of all ages throw a rainbow of powders and liquids onto each other.

In Holi: Festival of Colors, players gain joy by throwing their color on the boards (higher levels are worth more points), getting color on other players, or from collecting sweets.

or a copy of the Deluxe Edition, that comes with resin player markers, in addition to the ones included in the Standard Edition, for $55.

About Holi: Festival of Colors

Holi is played on a 3D courtyard tower that has three levels of boards.

Three actions are available, and they may be done in any order, but may not be repeated on a turn.

Move (optional): Players may move their player marker to collect sweets or a color marker.

Climb Up (optional): When surrounded by Color Tokens, a player may choose to climb up a level and aim higher in the sky.

Then the player refills their hand to three cards (choosing any combination from the Global Deck and Personal Deck) and ends their turn.

Color tokens on higher levels earn more points at the end of the game.

Optional rules cards may be included during setup to change rules or add new ways to score victory points.

In addition to the resin player markers, the Deluxe Edition comes with 100 wooden color tokens

$1 from every game sold during the Kickstarter campaign will be donated to Shanti Bhavan Children's Project, a group that empowers children from India’s lowest socioeconomic class to break the cycle of generational poverty through education, leadership, and compassion.

You can also find videos and a link to the rulebook, plus information for retailers, so be sure to check out the Kickstarter before Friday, March 27, 2020.

Having the 3D board helps to make it make sense, I think. Good presentation. 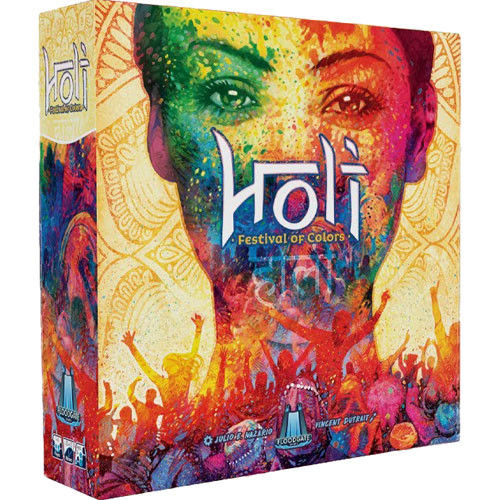